By Friedrich Grohe In Featured

Summer Exhibition at the Saanen Museum

The Core of the teachings 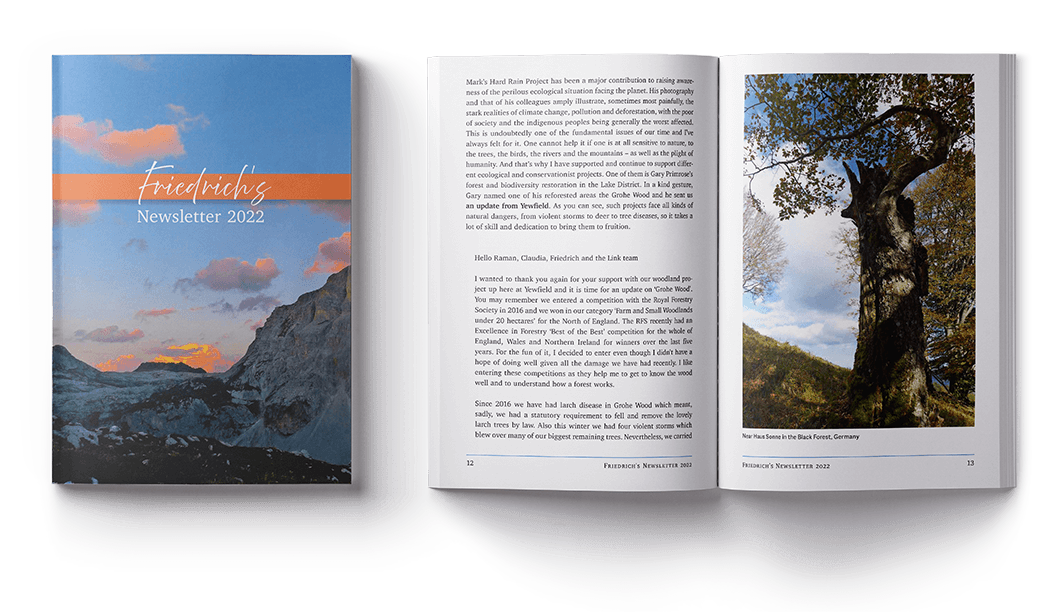 The Newsletter is a literary contribution to the global dialogue around K’s teachings and a source of general information on many of the related organizations and their activities. 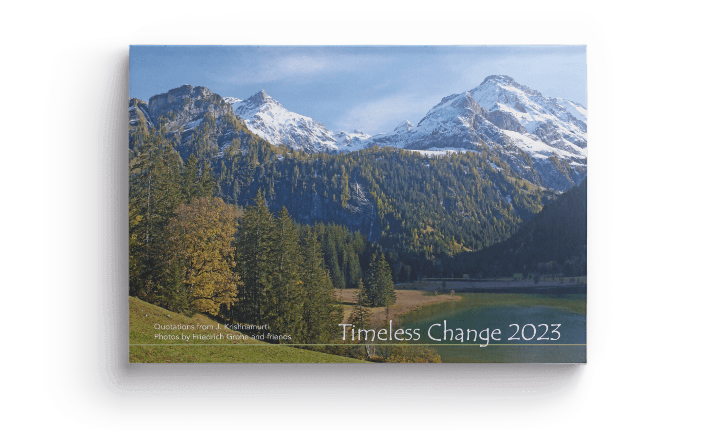 Annual Calendar of Friedrich Grohe’s Photographs with quotes from J.Krishnamurti. 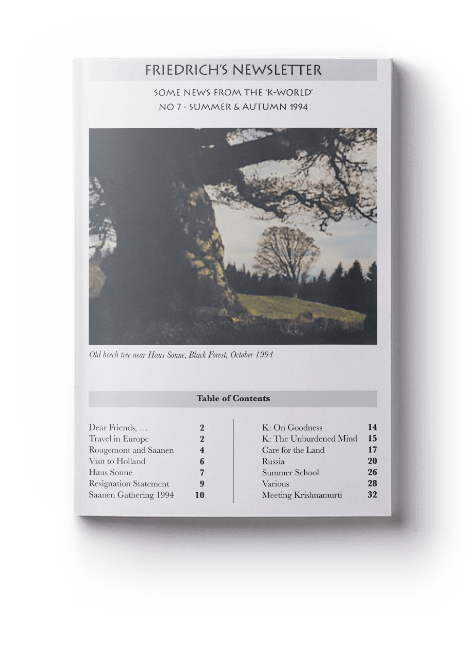 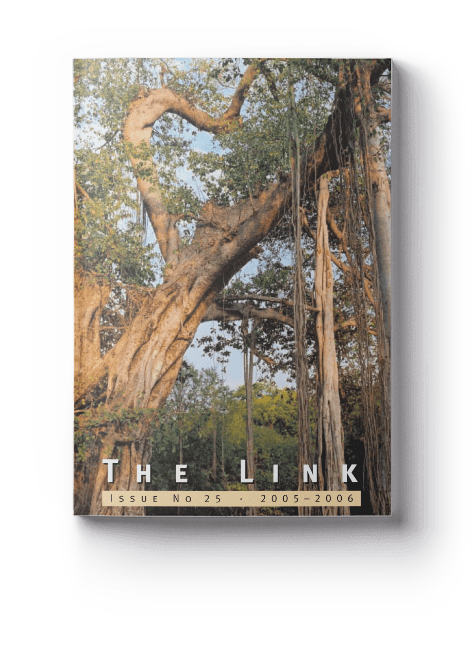 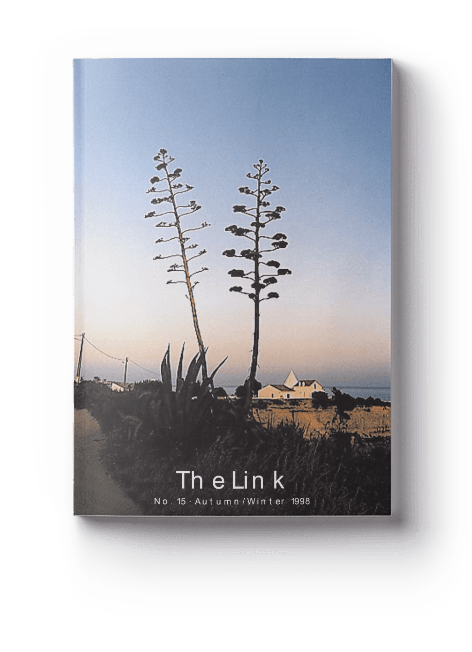 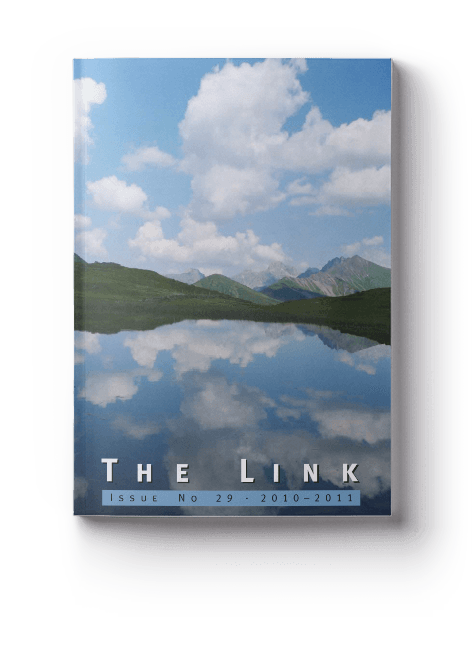 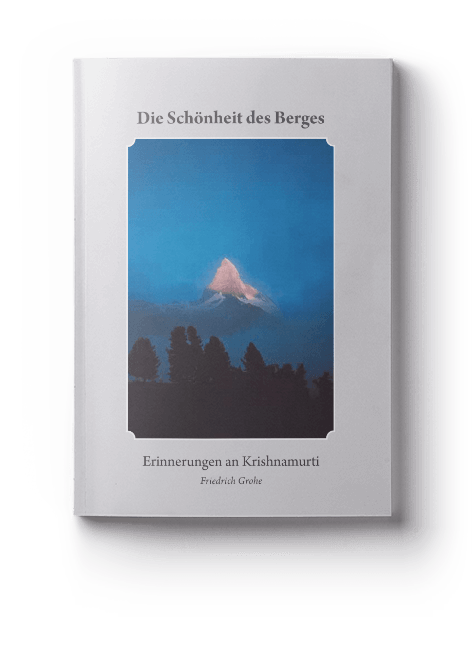 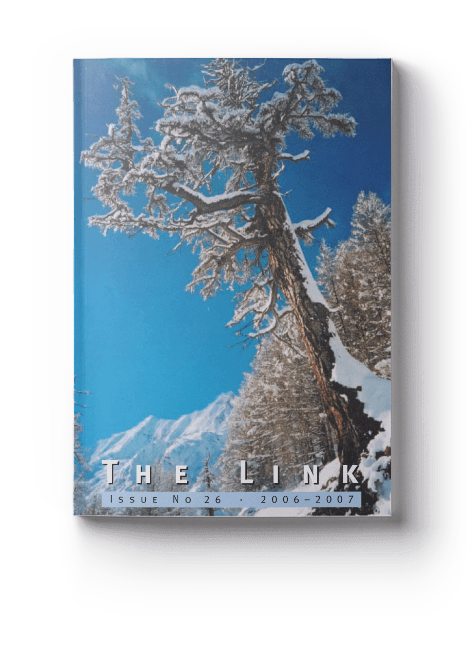 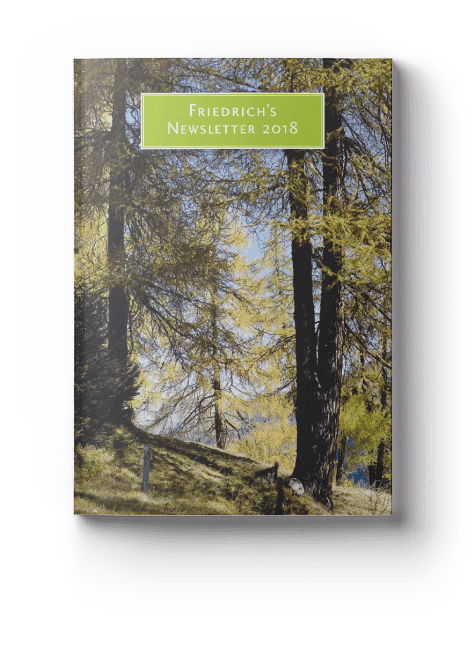 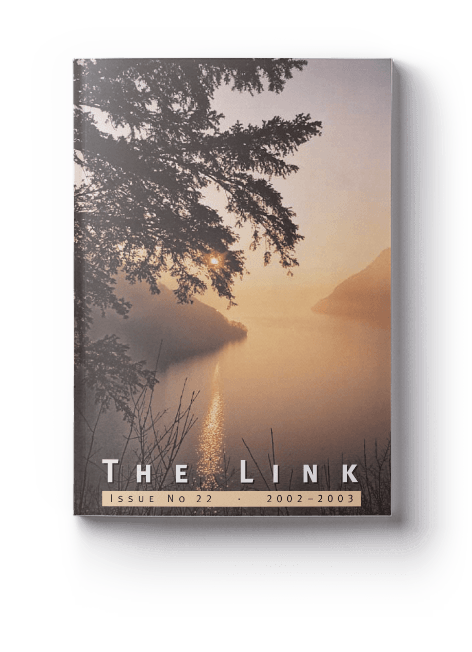 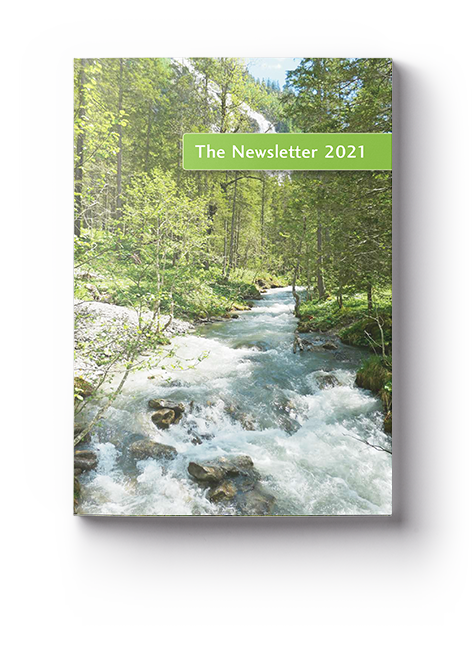 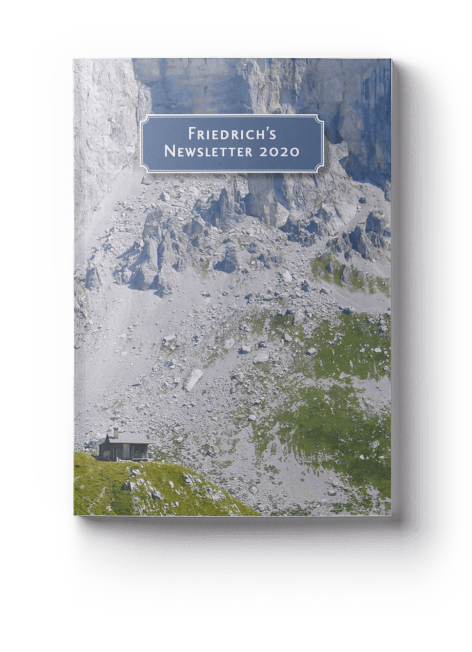 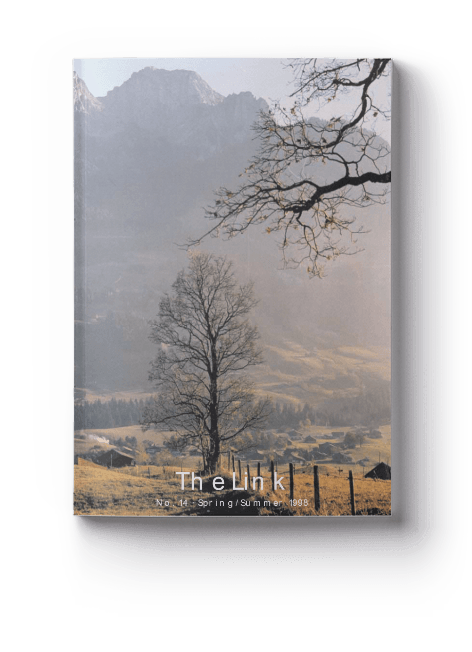 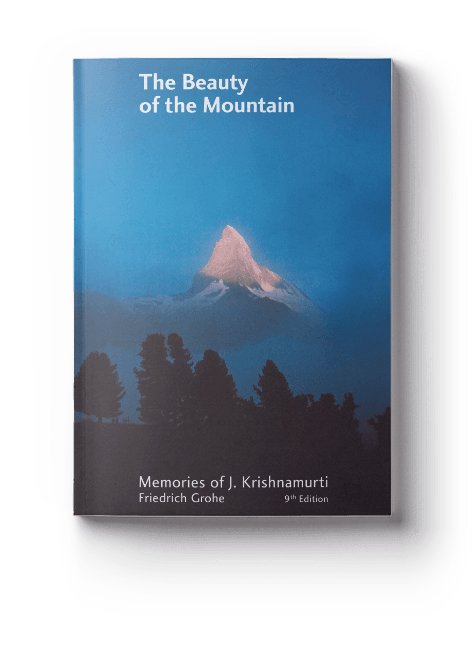 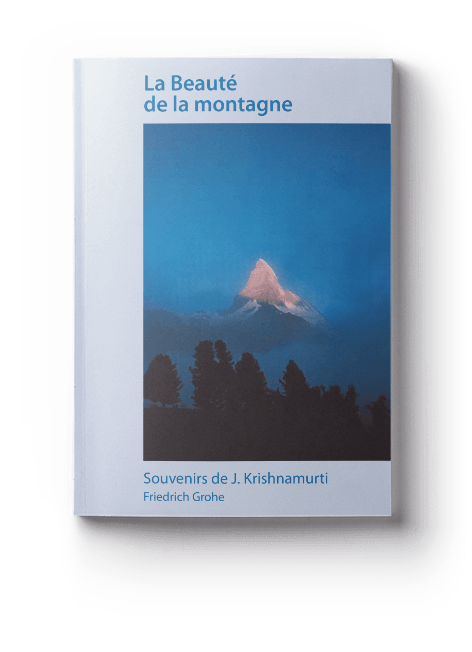 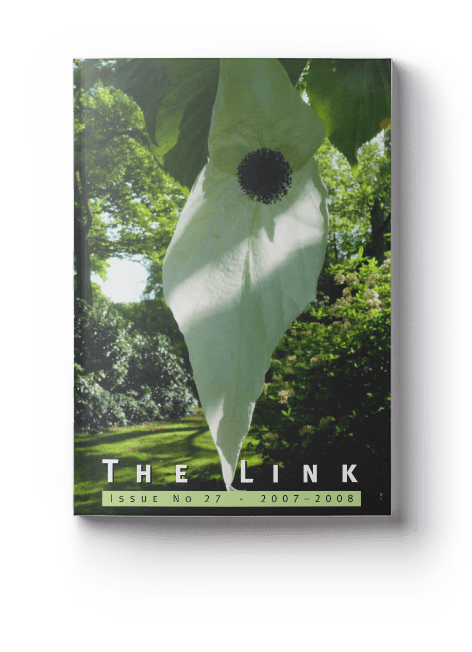 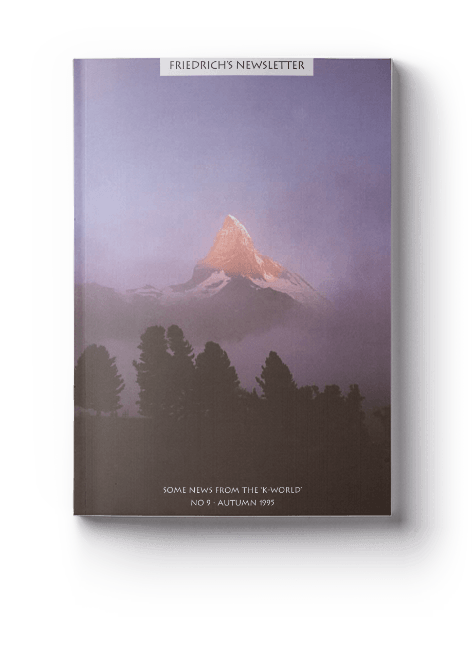 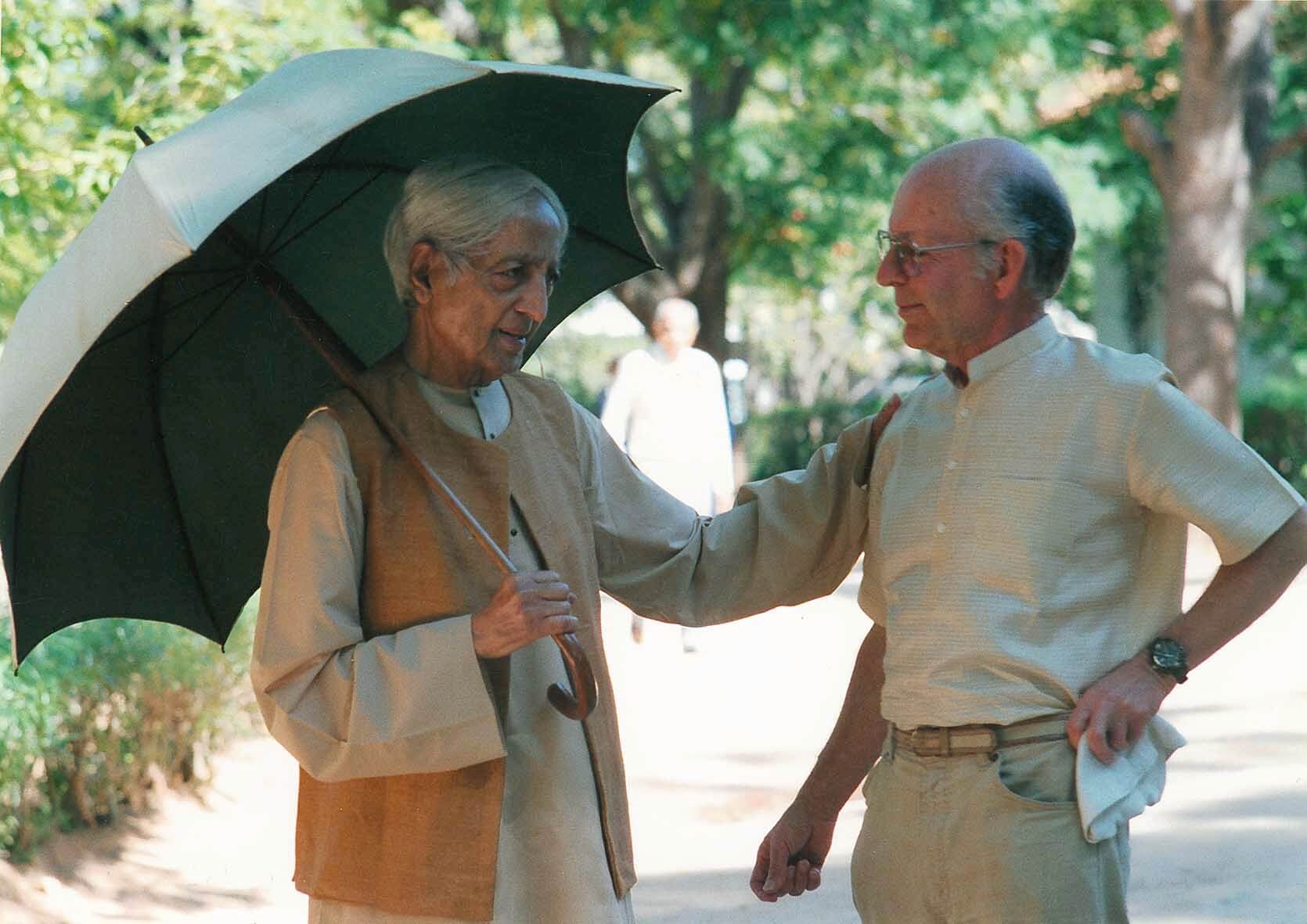 Born in 1929 in Schiltach in the Black Forest, Germany, Friedrich worked for Grohe Armaturen in Hemer, Westfalen for much of his young adulthood. He established a sister company in Lahr in the Black Forest and in 1963 organized a merger and became CEO, leaving in 1970.

He then settled in Switzerland and spent the next ten years ski touring, climbing mountains and collecting paintings. After reading a book by Krishnamurti, he attended K’s talks in Saanen and met him in 1983, then attended most of his talks around the world.

He is the author of The Beauty of the Mountain and founding editor of The Link.

Continue to About page 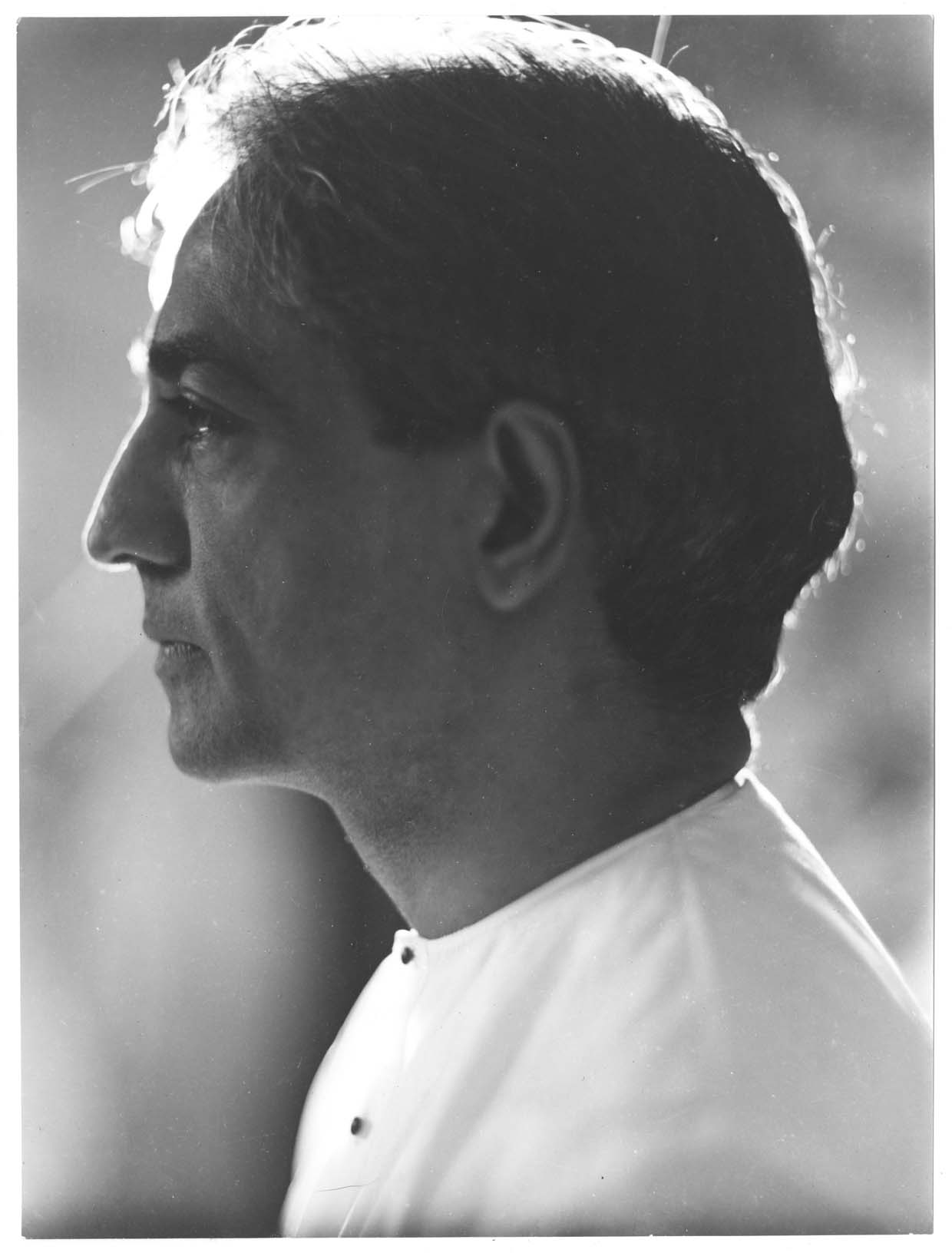 The Core of the teachings

The core of Krishnamurti’s teaching is contained in the statement he made in 1929 when he said, “Truth is a pathless land”. Man cannot come to it through any organization, through any creed, through any dogma, priest or ritual, not through any philosophical knowledge or psychological technique. He has to find it through the mirror of relationship, through the understanding of the contents of his own mind, through observation and not through intellectual analysis or introspective dissection.

Written by J. Krishnamurti at the request of his biographer 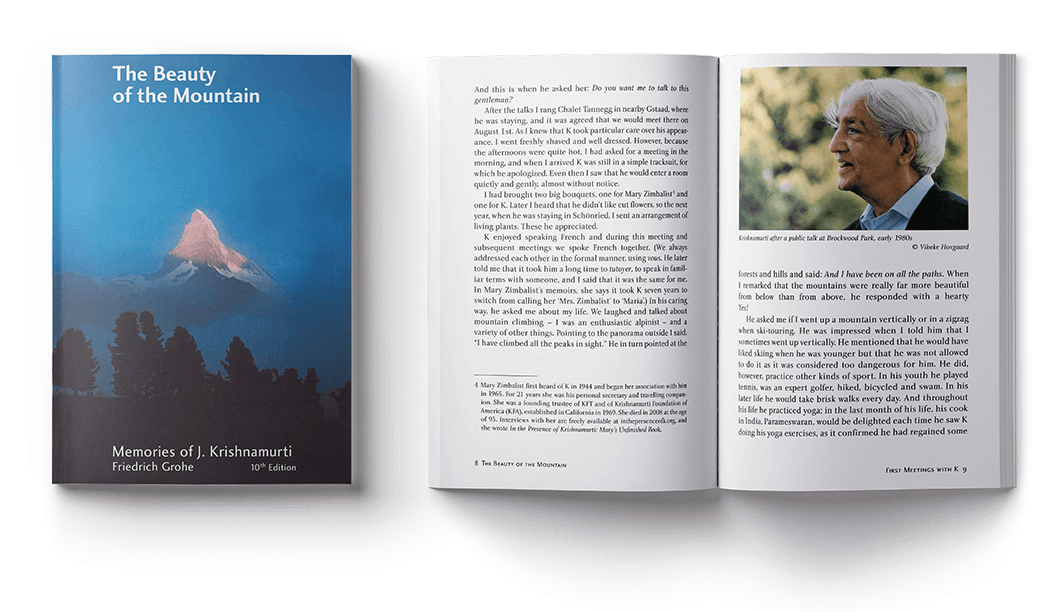 These memories of J. Krishnamurti – or K, as he would sometimes refer to him- self – pertain to the last three years of his life, when I was in regular contact with him.