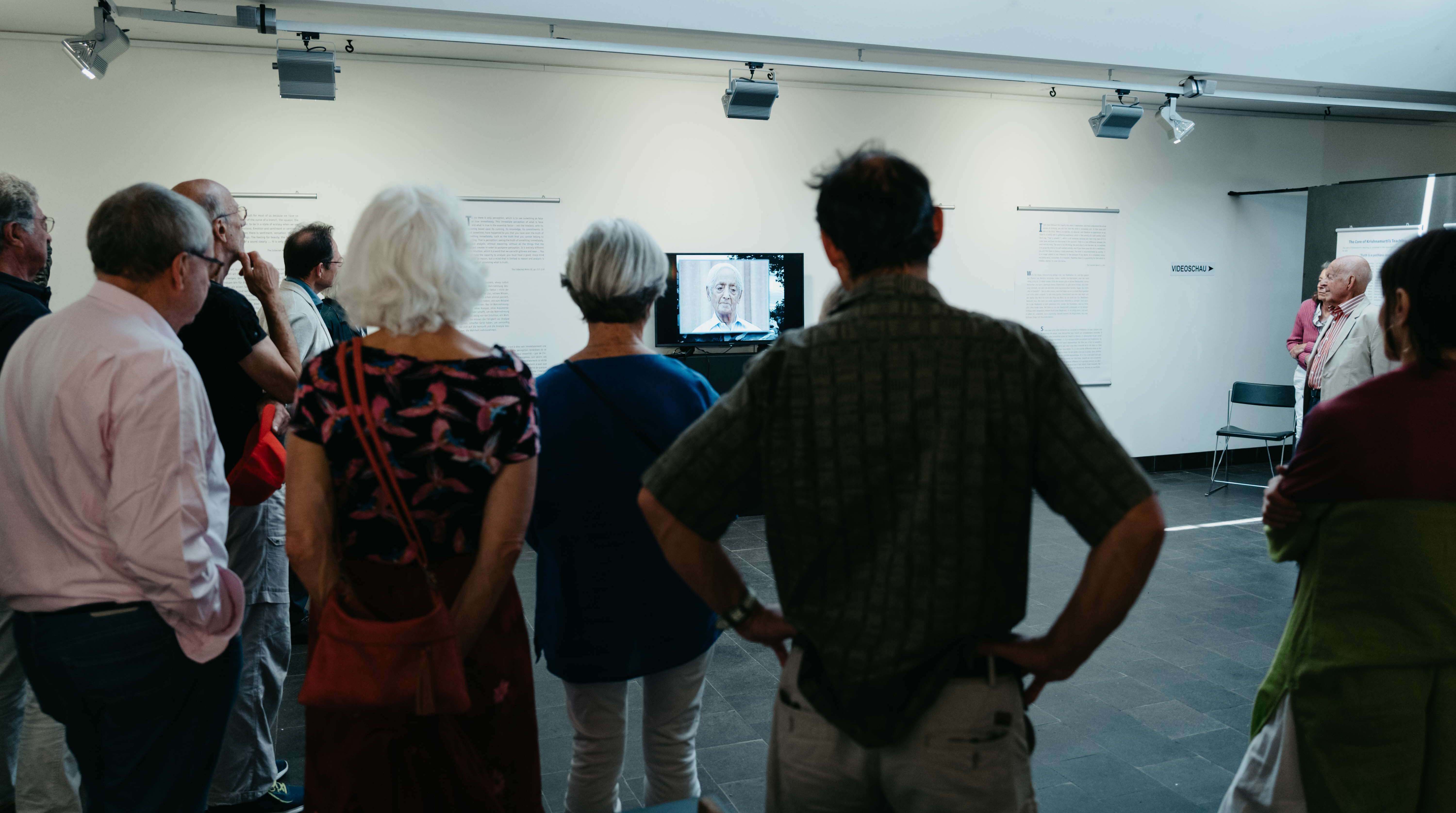 Summer Exhibition at the Saanen Museum

By Friedrich Grohe September 1, 2019 No Comments

The Museum der Landschaft Saanen is hosting an exhibition this summer – 13 July to 22 September – on the religious philosopher and educator J. Krishnamurti. It will highlight his work and long association with Saanen, where he gave public talks for thousands of people from many parts of the world every summer from 1961 to 1985. The depth of Krishnamurti’s insight has been acknowledged by many philosophers, psychologists, religious people and serious inquirers in every field.

Before the Second World War, Krishnamurti held many of his Europe talks in the Netherlands. But in the late 1950s he visited Saanenland and fell in love with the majesty and silence of its mountains, the beauty of its streams and meadows.

While the biography of Krishnamurti (1895-1986) is fascinating, he was adamant that what was important was his message and not ‘the speaker’. He claimed no authority or following. What he was talking about could not be handed to, nor bought by, another. It could only be discovered by each person in the careful observation of daily life and relationship – relationship with people as well as with nature, ideas and things. He saw his ‘teaching’ as a mirror held up to the human condition.

His work is a remarkable inquiry into the universal human psyche, its destructive aspects as well as humanity’s deep potential. While he felt that a religious mind is required for this potential to come to fruition, for him this did not imply sectarian association or doctrinal stance. 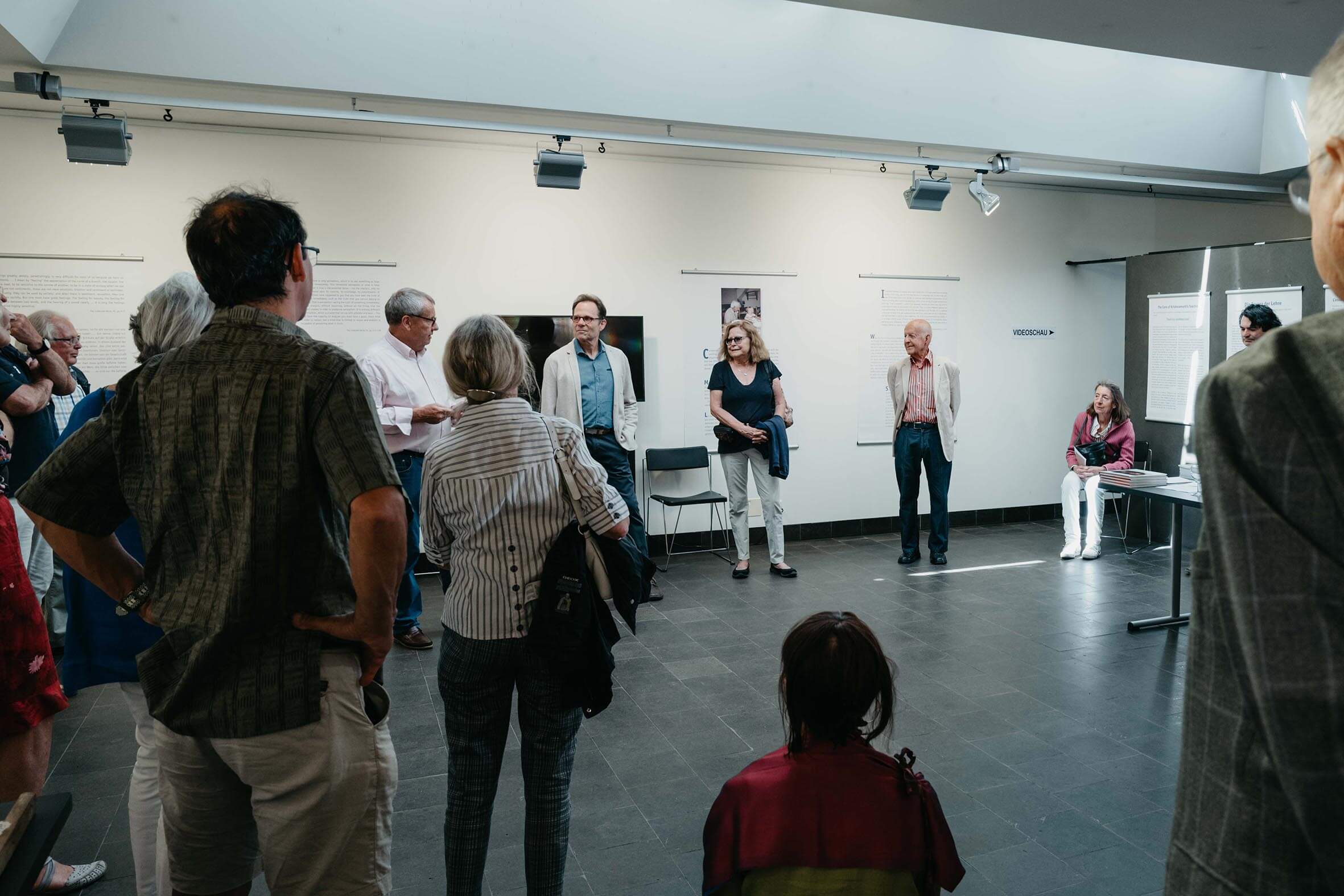 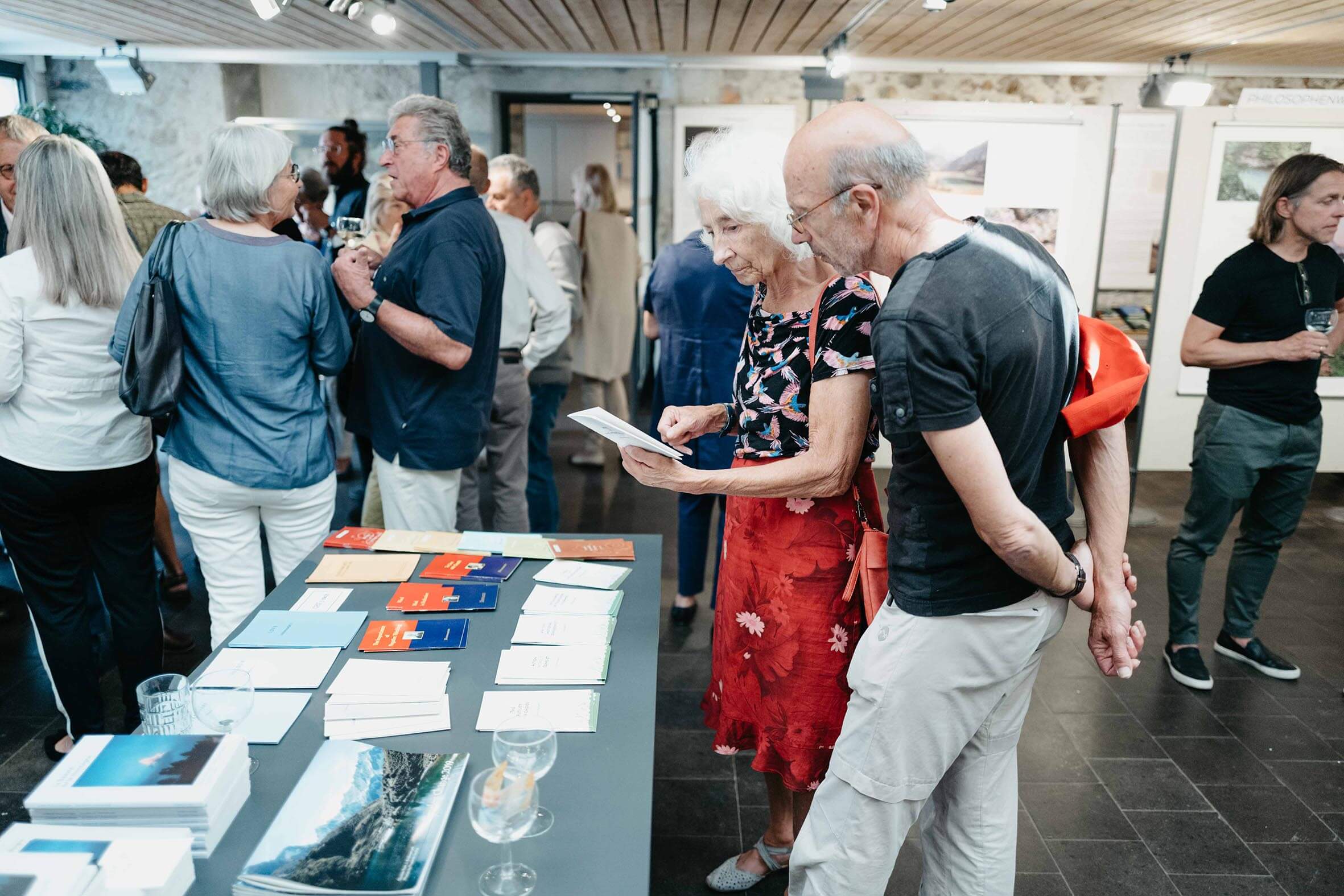 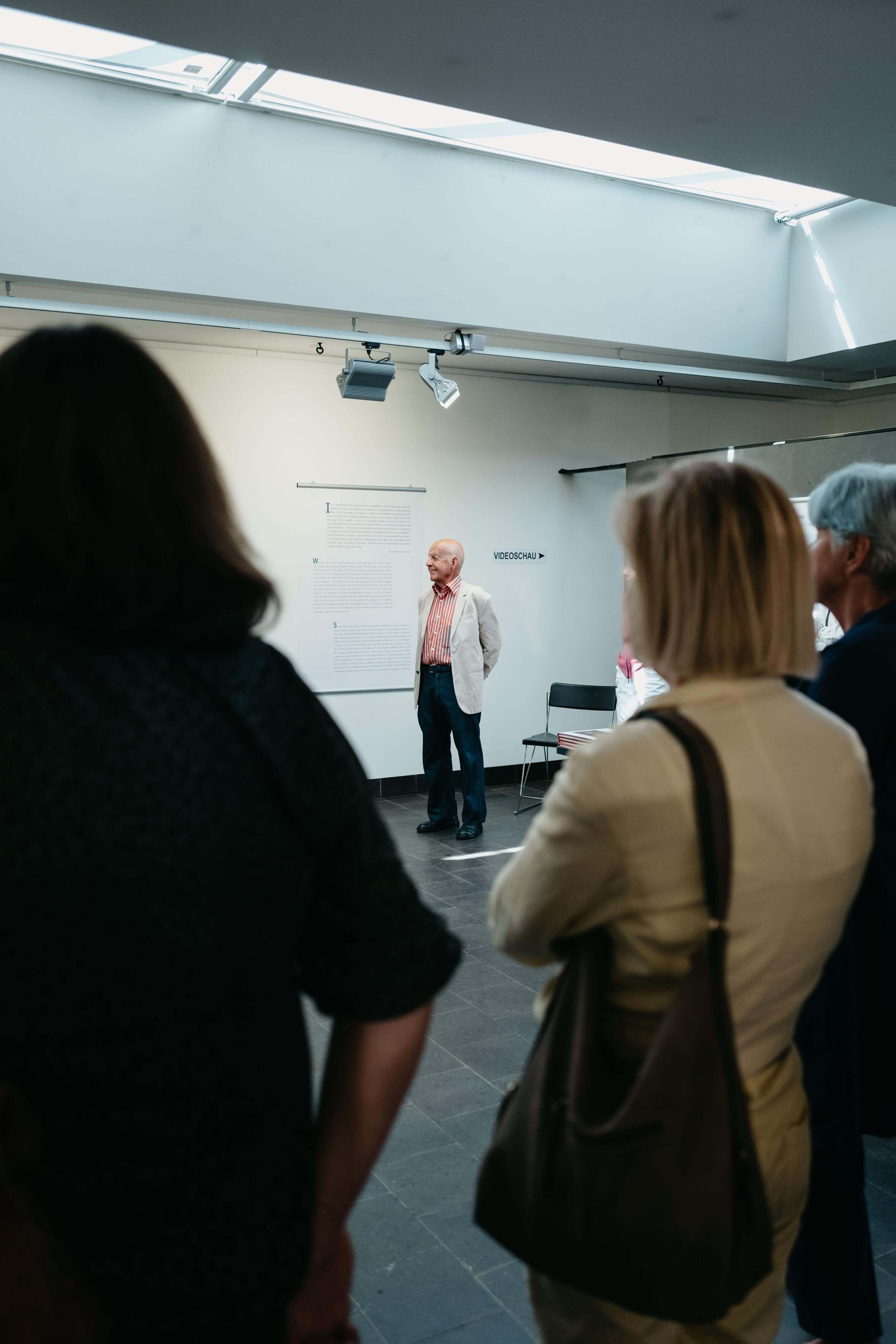 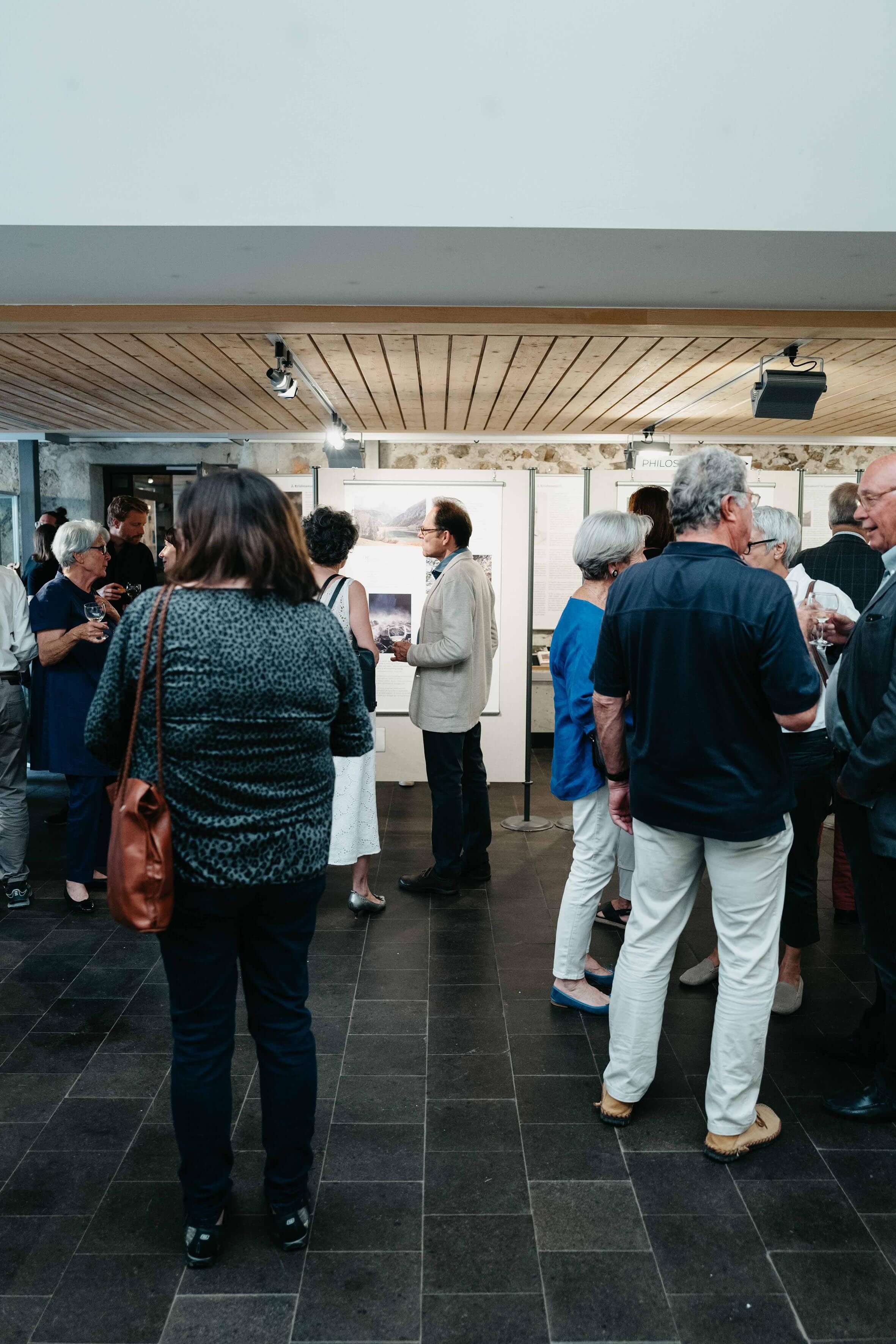 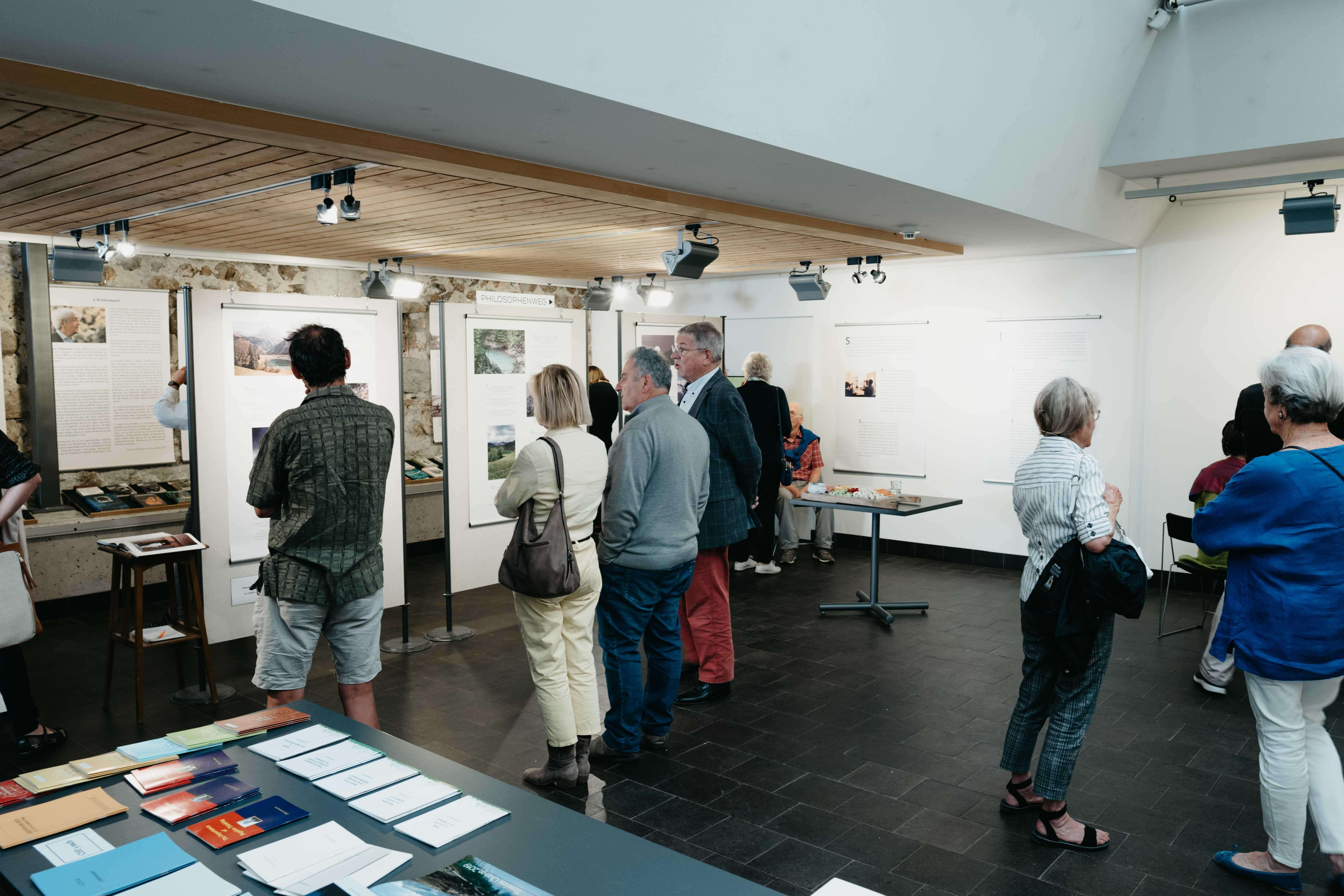 The following summary of the 1981 series of talks in Saanen – talks published in the book The Network of Thought – gives a hint of his approach:

Krishnamurti’s insights are grounded in a deep concern with the endemic conflict and suffering in the world. We have been programmed, conditioned to live in conflict and we seem incapable of understanding deeply enough to end this sorrow. To learn and to possibly change this requires first-hand observation, precise and unbiased, of the structure of the conditioning and how it is lived and experienced. This conditioning is common to all humanity, and to see that each of us is the whole of mankind, and is therefore responsible for the whole, is a first step in the dissolution of the trap we are in.

The human condition can be radically changed if we have the intention, if we observe very clearly without any prejudice, without any direction, without any motive, what we are.

Most of the problems that human beings create emerge from illusions generated by the vastly accumulated psychological past. This past constitutes human consciousness and its thoughts, both global and individual. The central illusion is that there is a psychological agent or self, separate from and behind each person’s thoughts, desires, fears and behaviour. But there is no separate agency, there is no thinker. There is simply conditioned reaction that is given continuity by the cumulative momentum of experience, knowledge, language, education and tradition.

It is only in actual awareness of all of this – without condemnation and without justification – and as it arises and in its depths – that the false can be seen as false. In the light of this awareness, the false fades away, along with conflict and decay. This dissolution of the psychological self and its illusions is the beginning of real freedom and energy, which is essential if love and order in life are to arise.

Such first-hand inquiry is the state of meditation, the essence of the religious mind with its beauty, compassion, intelligence and silence. For Krishnamurti, only in such silence, in the total absence of the psychological self, can truth reveal itself in timelessness and in our actual living.

Naturally, an exhibition of this kind can offer only a glimpse into a vast perspective on the human condition. But even a glimpse of a remarkable vista can be enough to change a person.